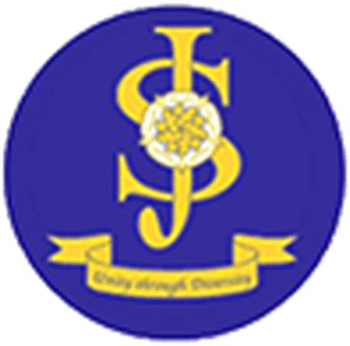 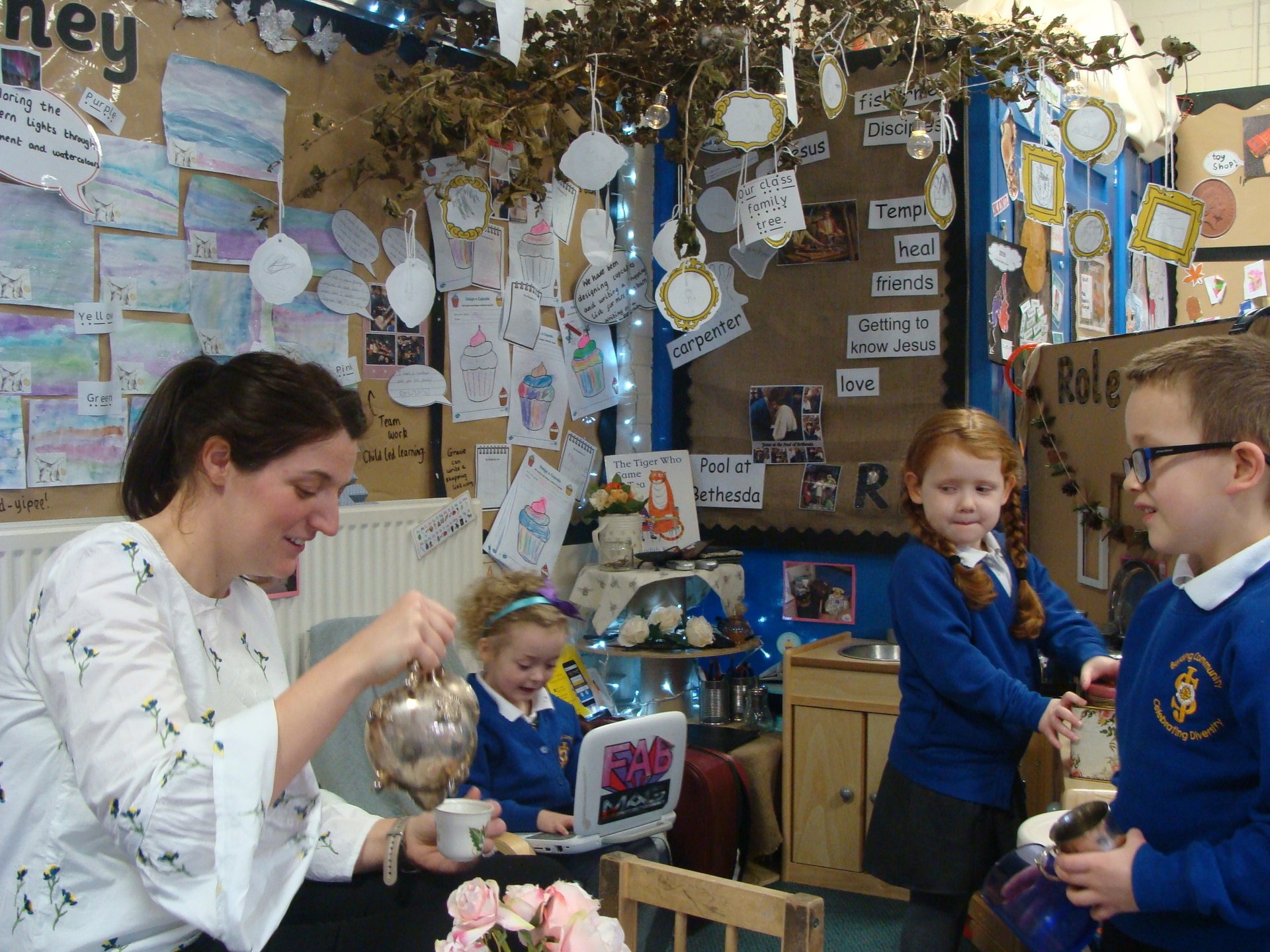 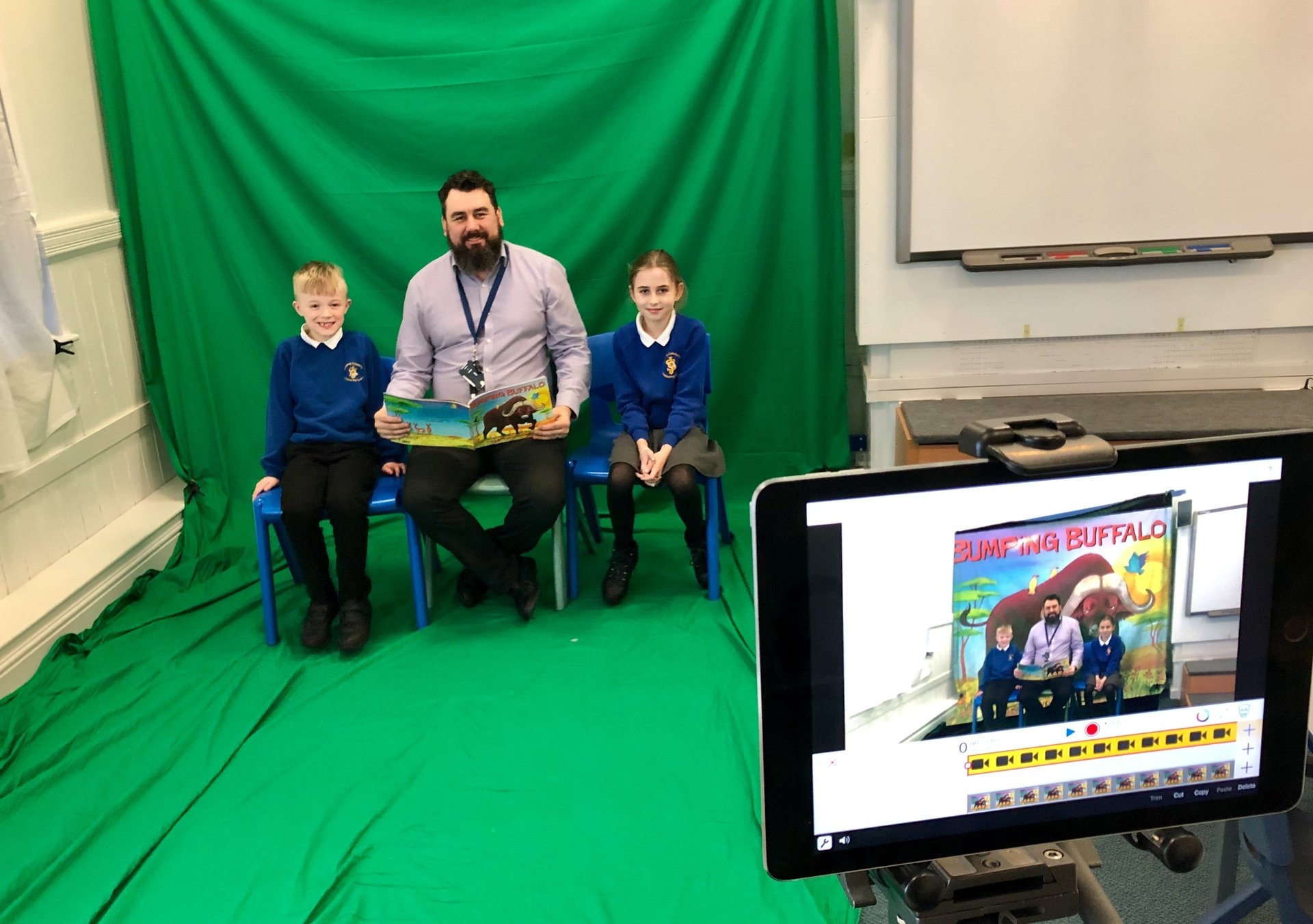 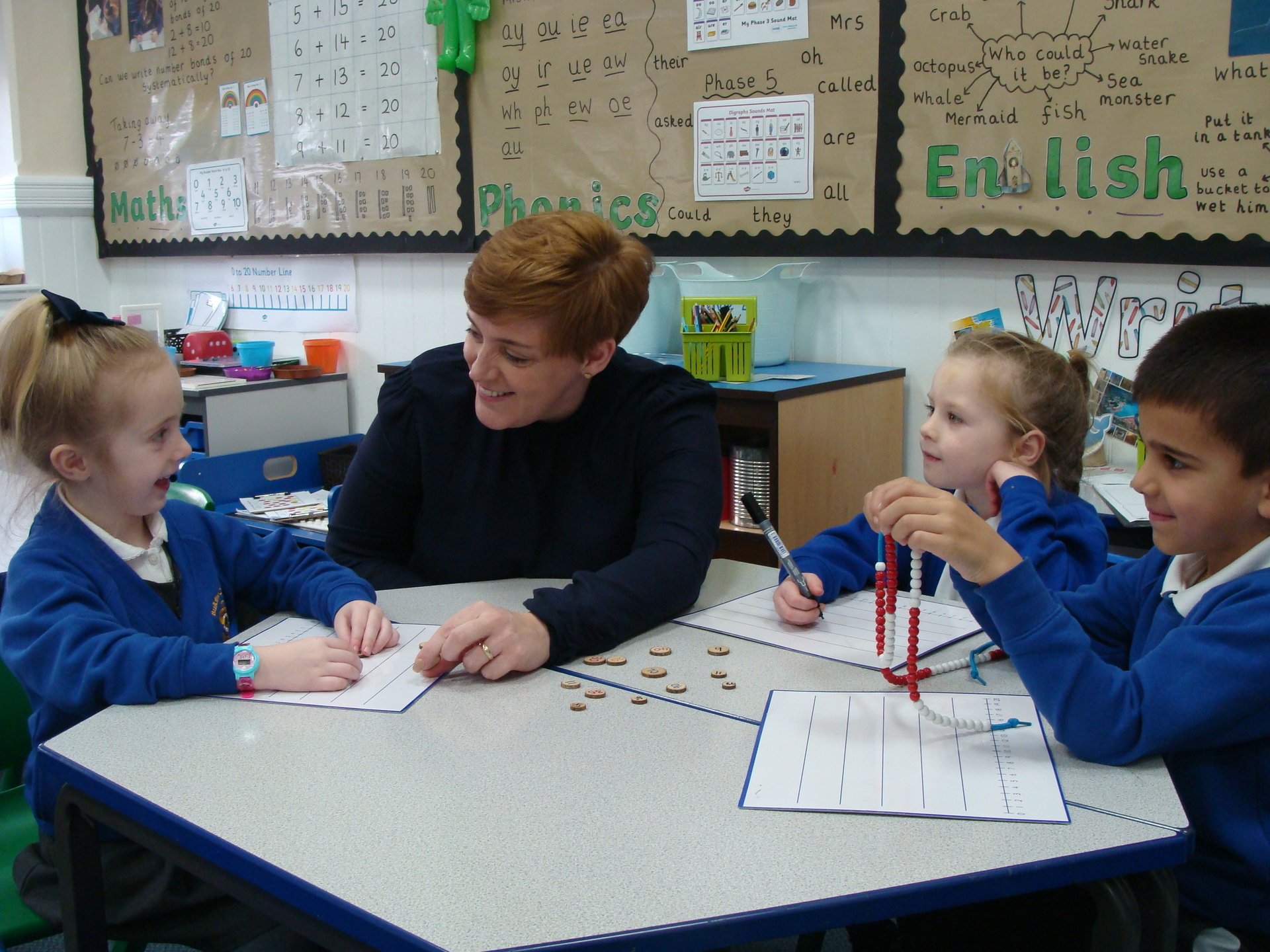 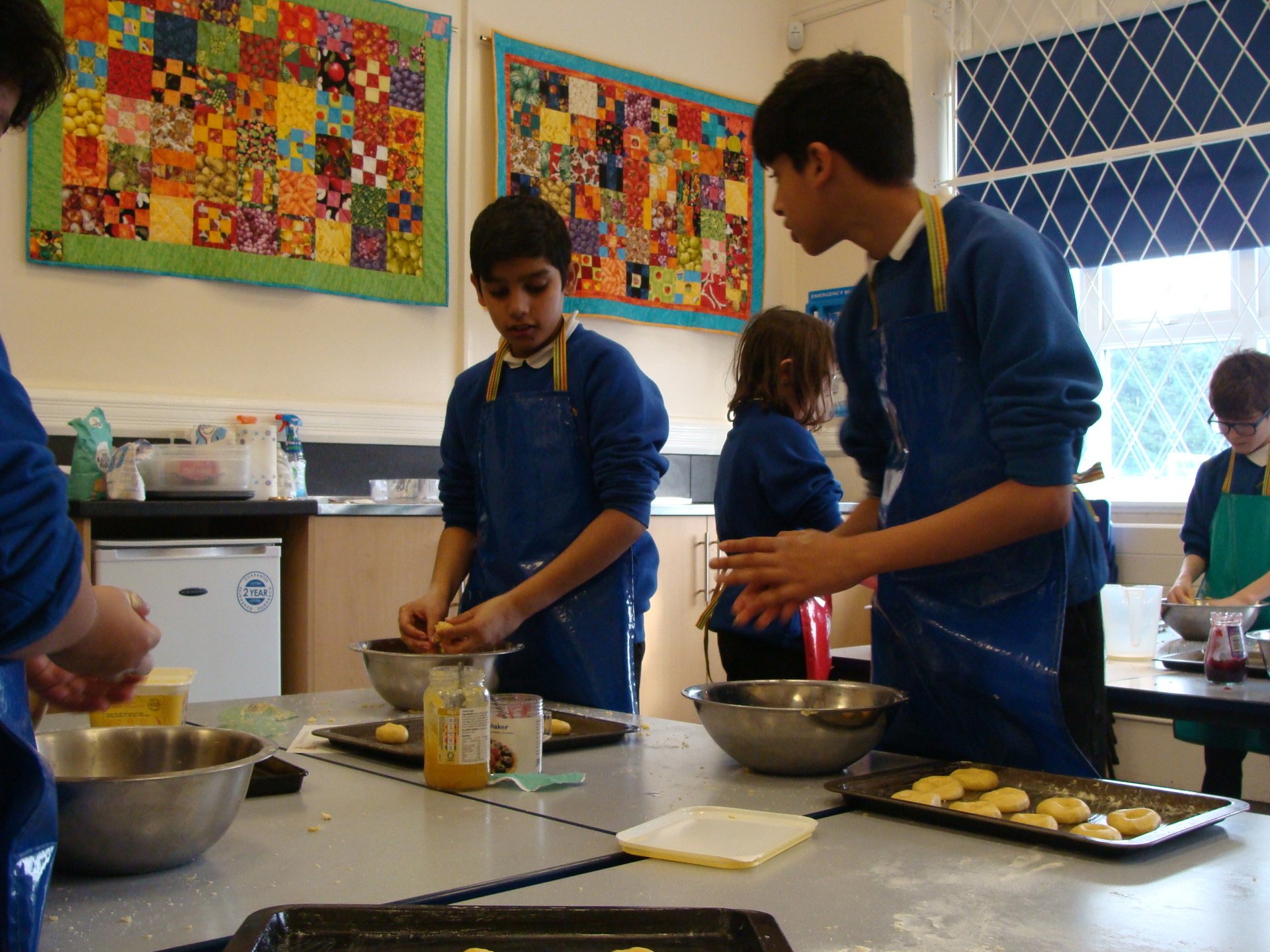 There are hundreds of apps and websites to work on your skills at home, for example: Your computer may need two pieces of software to run these games, one is called "Java" and the other is called "Flash Player".

These are already on most Windows computers, but are free to download if your computer doesn't have them already. Please ask your parents and the computer's owner for permission before downloading this software on to the computer.

http://resources.woodlands-junior.kent.sch.uk/maths/countdown/ - Test your mental maths agility and skills on this Countdown game then try and beat the clock to make the longest word possible.

Are you a Math Magician? – Practise multiplication,addition,subtraction and division

Cool Math – An amusement park of math and more. Games designed for fun

We use necessary cookies to make our site work. We'd also like to set optional analytics cookies to help us improve it. We won't set optional cookies unless you enable them. Using this tool will set a cookie on your device to remember your preferences.

Necessary cookies enable core functionality such as security, network management, and accessibility. You may disable these by changing your browser settings, but this may affect how the website functions.